1. Hope springs eternal. You know how I know this? I signed up for International Scarf Exchange #6. Sigh. I just can’t help hoping for the best! And, I also signed up to be an angel, if someone (like me) gets dropped by her pal. Pay it forward and all.

2. Houlihan’s has this amazing Margarita Flight. You get three margaritas for under $10, and I’m not kidding, these are basically regular-sized margaritas, all with primo tequila. YUM.

3. It’s a small world. My new sales rep is best friends with a couple that we know and see a few times a year.

4. Every time I tell the story of a former boss (told to me by someone who came from there), I am going to cry from laughter. In addition to being a heavy drinker, at all hours of the day and night, apparently this person likes to target shoot (outside, on a farm). And invited some employees to come along and “blow off a little steam”. His way is what he likes to call his “Mad Minute”, where he RUNS while firing a non-stop stream of bullets from some AK-47-esque machine gun, and on this occasion, TRIPPED and the person who witnessed it thought they were all going to die. (I had to stop typing and come back because this image makes me laugh so fucking hard I almost get a headache.)

6. My buddy Beth just dodged a crazy-ass double-murder/double-battery/police-escapee trial. Wait! Correct that sentence structure. Dodged it by not being a juror!

7. I have not been selected for jury duty OR been tazed this year. Sigh. At least it’s still early.

8. I think this only makes hedgehogs more appealing. I love any creature that can become as addled as me. By simply a paper tube.

9. I am plotting and cooking up several ideas and notions. It’s exciting.

10. Tripper is a doofus and I adore him. 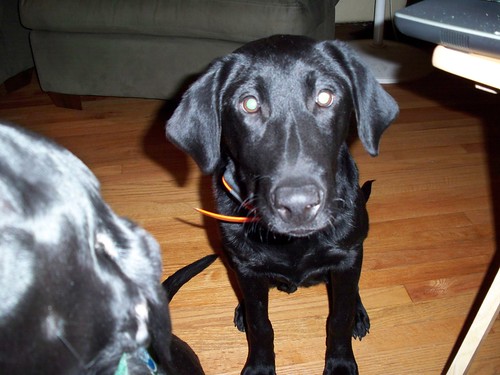 James says I’m giving him low self-esteem by calling him a dope, or a doofus, but I say because I say it with love in my voice, it’s only helpful. He’s just still incredibly awkward, and he’s bigger than Polly now, so everything he does just has this dopiness about it, because it should have its own sound-effects soundtrack. Gallumph!! and Waaaah-woooouuuwwww and SPLAT! He’s a good boy. But a doofus. 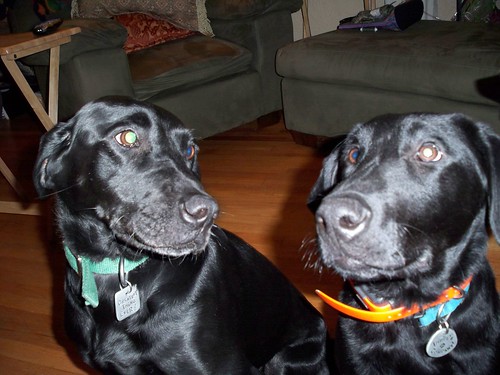